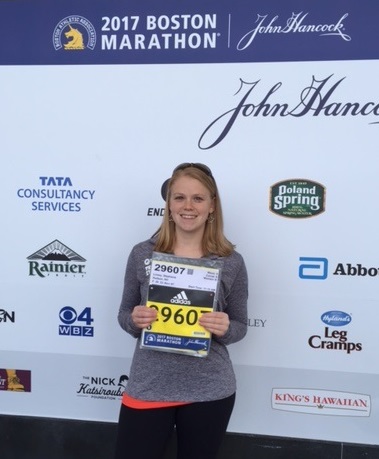 Stephanie Livsey graduated from Rensselaer Polytechnic Institute in 2010 with her BS in Electrical Engineering. Since then, she has been working at BAE Systems in Nashua, New Hampshire. While working at BAE, she also attended evening classes at Worcester Polytechnic Institute to obtain her Master’s degree in Electrical and Computer Engineering, which she received in 2013. In her current role of Engineering Manager at BAE, she leads teams that design new products and manages internal professional development and mentoring programs for junior engineers, interns, and new hires. Additionally, Stephanie runs a program at BAE called “Women in Technology” that brings young women in high school on-site to explore careers in engineering. When she’s not busy at work, Stephanie runs marathons and spends time with her dog.